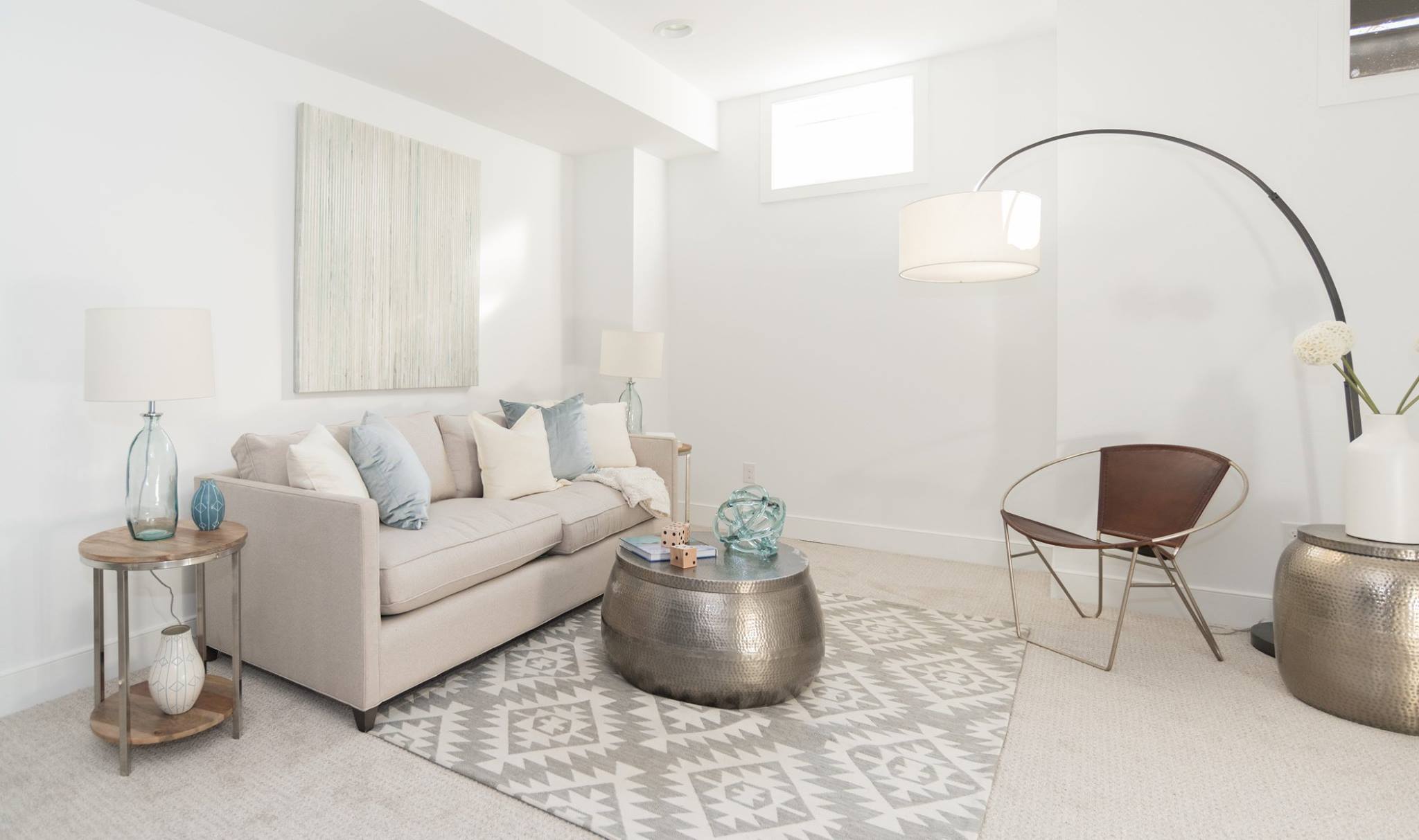 Louis V. Genuario, Sr., (West Point 1950, M.S. Civil Engineering Harvard University 1956, & decorated WWII & Korea Combat Veteran) was a career officer in the U.S. Army Corps of Engineers who was assigned to Pentagon duty and moved to Northern Virginia in 1964 where he raised his family: four daughters and two sons. After retirement from the military and working three years for the District of Columbia as the Area Engineer in charge of the Mall Tunnel Project, he established L.V.Genuario & Associates, Inc.  in 1970 and began building homes in Northern Virginia. 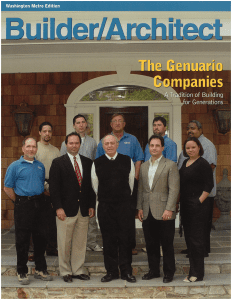 After working in California for two years with Hughes Industries, A. Rick Genuario (UVA 1977) joined GCC in 1978 and soon thereafter became president.

Although home remodeling was a successful primary business, Genuario Construction’s business activities broadened in the 1980s to include in-fill lot development, small subdivision development, and new home construction (primarily custom-production portfolio homes) while custom additions declined.  As these activities grew to represent more significant portions of the company’s total business, separate companies were eventually formed to pursue land acquisition and development activities, on the one hand, and new home construction, on the other.

After working four years for Bechtel Engineering, Louis V. Genuario, Jr. (VA Tech, 1980) joined the family business and subsequently became president of GPI and Wakefield Homes.  All of the Genuario Companies have operated continuously since inception, and all are currently owned 100% by Arthur (Rick) Genuario and Louis Genuario, Jr., sons of Louis V.  Genuario, Sr.  Each of the owners have worked in the family businesses starting as summer help and progressing to management positions after college,

The Genuario name represents a continual awareness and respect for the excellence of the craftsmanship that the builders over two hundred years ago produced daily in the most modest of structures to the more stately. As this was their standard, the Genuario Companies are committed to the highest standards of quality, craftsmanship, and most importantly, a dedication to the customer through responsive communication and overall service. Our experience and achievements are a testament to our commitment.

Throughout the companies’ operations, Louis V. Sr., Rick, and Louis have been active leaders in the community, church, and the building industry at the local and state level.